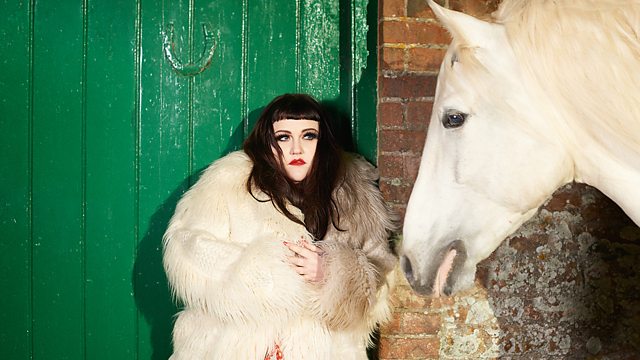 Ex Gossip frontwoman Beth Ditto on her debut solo album, poet Jackie Kay reads from her first collection as Scots makar, and there is a discussion on domestic noir crime fiction.

Beth Ditto talks about her debut solo album Fake Sugar, her first since the break up of her punk-pop band Gossip, in which she returns to her Southern roots.

Jackie Kay performs new work live. When Jackie became Scotland's Makar, or National Poet, she said she hoped to open 'the blethers, the arguments and celebrations that Scotland has with itself'. In Bantam, her first collection as Makar, she does exactly that, with poems celebrating the people, history and landscape of Scotland.

The phrase Domestic Noir was first coined in 2015, and is often used in relation to psychological suspense dramas in a domestic, intimate context. Two writers of this genre, Mel McGrath and Alex Marwood, discuss the appeal of writing this over straight crime, and why it appeals to a predominantly female readership.

Daniel Radcliffe, I Am Not a Witch, Wim Wenders, Taj Mahal