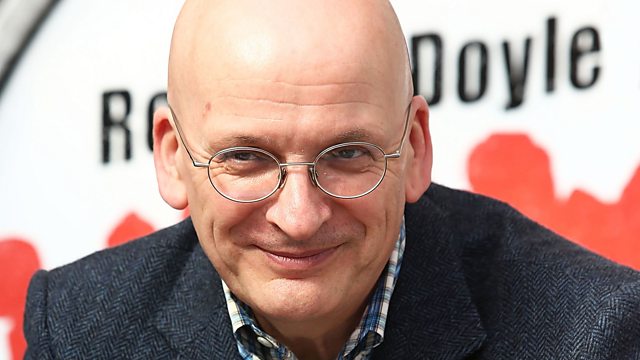 Author of the Commitments and Paddy Clarke Ha Ha Ha, Roddy Doyle, chooses his favourite songs and talks about what they mean to him. His selection includes Nick Cave and Wilco.

Irish novelist and screenwriter Roddy Doyle is best known for writing The Commitments. In this special programme for 6 Music, he picks an hour of his favourite music and tells us the stories behind them.

Roddy won the Man Booker Prize in 1993 for his book Paddy Clarke Ha Ha Ha. In 2013, he adapted The Commitments for the West End Stage. He has also written eight books for children and is a prolific dramatist.