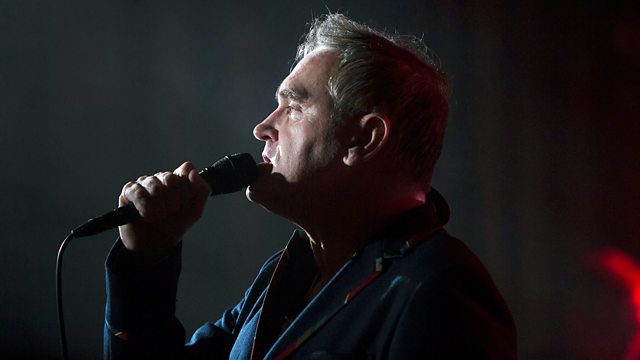 Morrissey first came to prominence in the 1980s as the frontman of The Smiths. He has gone on to forge an even more successful career as a solo artist, with all ten of his solo records landing in the top ten of the UK album charts, including three entries at number one.

Releasing his debut solo album Viva Hate back in 1988, he has since released a number of critically acclaimed follow-ups including Kill Uncle and Your Arsenal, as well as the hugely successful comeback album You Are the Quarry after a five year hiatus in 2004. 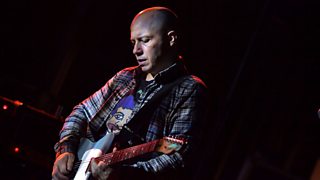 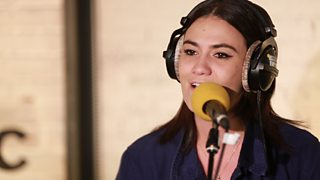