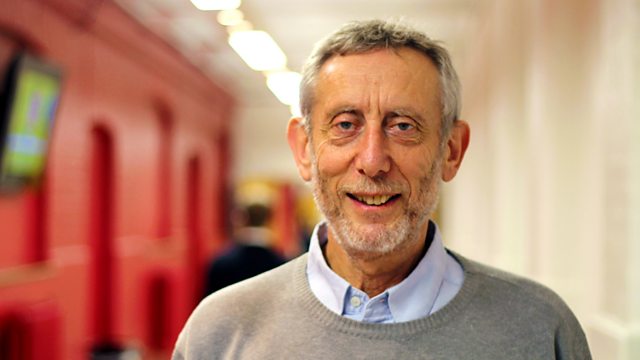 For ten years, writer Robert Macfarlane has been gathering a 'word-hoard' of thousands of endangered terms for nature, landscape and weather. He shares some with Michael Rosen.

The writer Robert Macfarlane (author of Landmarks, The Old Ways, The Wild Places and Mountains of the Mind) believes that the language we use to talk about nature is itself at risk of becoming an endangered species. A 2016 research paper by Cambridge University conservationists found that eight-to 11-year-old schoolchildren were 'substantially better' at identifying common Pokemon characters than common species of British wildlife.

Over the past 10 years, Macfarlane has been gathering a 'word-hoard' of thousands of terms for nature, landscape and weather, in the hope of preserving, enriching and diversifying our language for the living world. He shares some of his favourites with Michael Rosen and Dr Laura Wright and talks about why its so important to celebrate the language we use to talk about the natural world.

Language and Our Genes with Dr Steve Jones