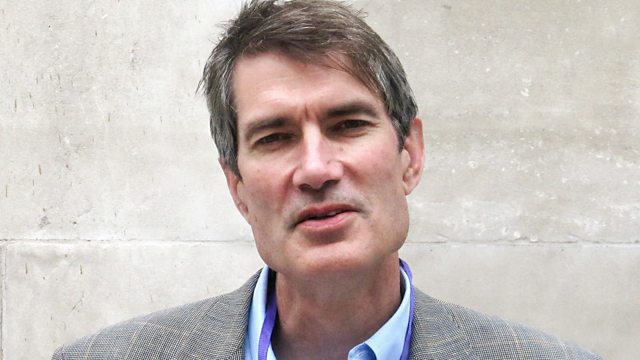 Professor Steve Cowley has spent over 30 years working towards making nuclear fusion a viable way of generating energy. Jim Al-Khalili asks him why it has not happened yet.

Steve Cowley has said that "fusion is arguably the perfect way to power the world". But he's had to add that "it is hard to make fusion work. Indeed, after more than 60 years of fusion research, no device has yet made more energy than it consumes".

But Steve Cowley isn't giving up. He's spent over 30 years working towards making nuclear fusion a viable way of generating energy. Steve Cowley has done theoretical research on how to contain the incredibly hot material you need to get fusion going. As the Director of the Culham Centre for Fusion Energy he guided the British contribution to research. And he has led the UK's participation in ITER, an international experimental reactor being built in France that is planned to be the next step towards making nuclear fusion commercially viable.

Jim al-Khalili discusses with Steve Cowley, now President of Corpus Christi College in Oxford, why nuclear fusion, which has such promise as a clean form of energy with no dangerous waste, has proved so hard to achieve.

Lucie Green on the sun