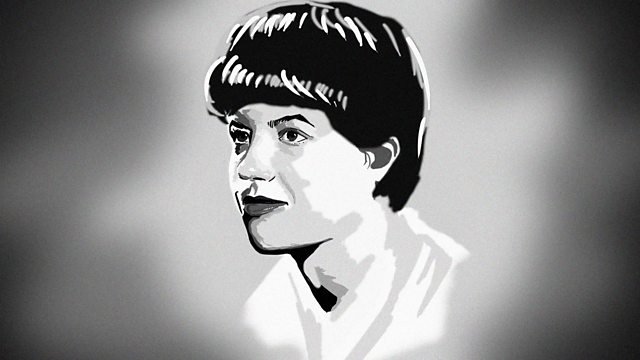 Book of the Week The Letters of Sylvia Plath

Lydia Wilson reads from the letters of Sylvia Plath, abridged for radio by Caitlin Crawford. In this edition, from adolescence to Smith College.

Sylvia Plath's renown as one of the twentieth century's most influential poets is beyond dispute, but she was also one of its most captivating correspondents. This radio selection, is abridged by Caitlin Crawford from the remarkable, collected edition of Plath's letters published last week. Edited by Peter K Steinberg and Karen Kukil , it is a work of immense scholarship and care, presenting a comprehensive and historically accurate text of the known and extant letters that she wrote to over one hundred and twenty correspondents, including her husband the poet Ted Hughes, to whom previously unseen letters are now revealed. The programmes offer us a generous insight into the life of one of our most significant poets. Known primarily for her poetry, Plath also wrote a semi-autobiographical novel, The Bell Jar, under the pseudonym Victoria Lucas. The book's protagonist, Esther Greenwood, is a bright, ambitious student at Smith College who begins to experience a mental breakdown while interning for a fashion magazine in New York. The plot parallels Plath's experience interning at Mademoiselle magazine and subsequent mental breakdown and suicide attempt.

Despite her remarkable artistic, academic, and social success at Smith, Plath suffered from severe depression and underwent a period of psychiatric hospitalization. She graduated from Smith with highest honours in 1955 and went on to Newnham College, Cambridge, in England, on a Fulbright fellowship. Here she met and married the English poet Ted Hughes in 1956. For the following two years she was an instructor in English at Smith College.

November 1951 to December 1953—The Letters of Sylvia Plath