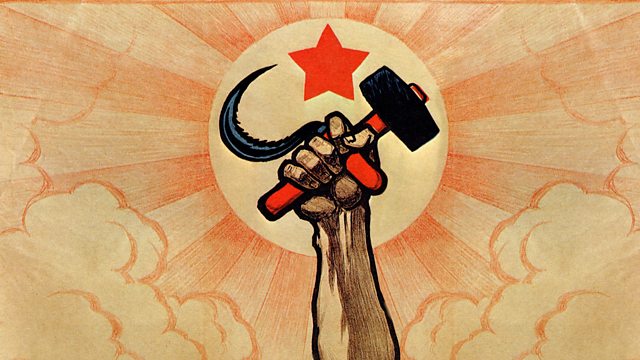 Autumn 1917, and Petrograd is in confusion. Journalists John Reed and Louise Bryant arrive in excitement, only to discover conflicting ideas of what may be coming.

Episode 1: The Coming Storm
Autumn 1917 and Petrograd under the Provisional Government is in chaos. American journalists John Reed and Louise Bryant arrive to find the tension between factions is palpable and it's only a matter of time before the situation explodes. But in which direction?

John Reed's vivid eye-witness account of his time in Petrograd was written in early 1918 and published in the USA the following year. It was an instant best-seller, so much so that in Russia it was some years before Stalin - who is only mentioned twice in the book - felt he could ban it for its portrayal of Trotsky. Possibly naïve, definitely politically one-sided, nevertheless the veracity and impact of Reed's enthusiastic snapshot-style reportage has become a classic memoir and inspired films including Eisenstein's classic 'October' and 'Reds' which won an Oscar for its director and star, Warren Beatty.

On the Eve—Ten Days That Shook the World

Ten days that shook the world 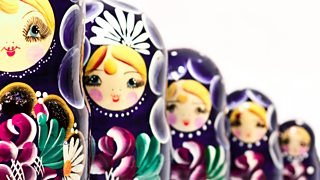 A Russia-themed season to mark the October Revolution centenary.