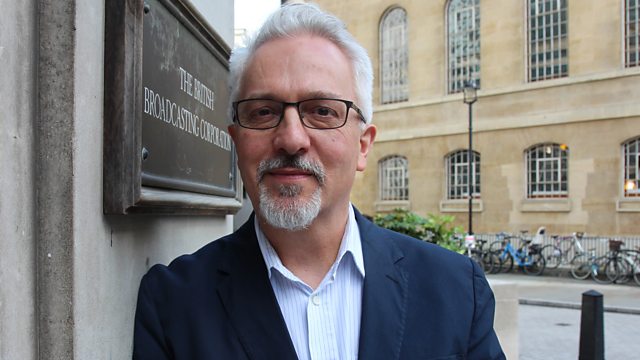 Alan Hollinghurst talks to Mariella Frostrup about his new novel, The Sparsholt Affair.

Mariella Frostrup talks to Alan Hollinghurst about his much anticipated new novel The Sparsholt Affair. It opens at Oxford University during World War 2 and follows a group of friends through the social and sexual revolutions of the twentieth century, right up to the dating apps of the present day. He talks to Mariella about why he
chose to leave some major events 'offstage' and why he believes this to be his most romantic, and optimistic book yet.

Also on the programme writers Dame Denise Mina and Max Porter discuss their two new ghost stories inspired by place and critically acclaimed novelist Jami Attenberg
reveals it's a form that eludes her.