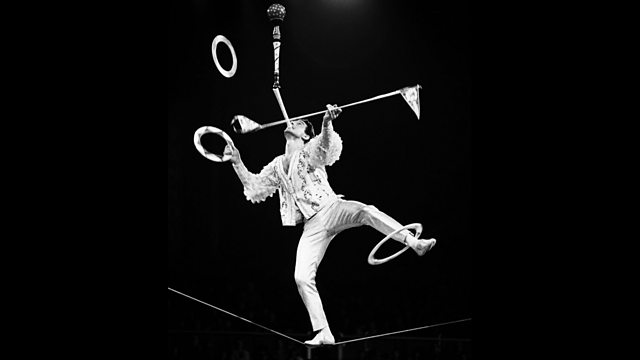 Salman Rushdie talks fiction and US politics with Shahidha Bari plus a discussion of certainty as Marianne Elliott directs Simon Stephens' 'Heisenberg The Uncertainty Principle'.

Salman Rushdie's latest novel is called The Golden House.
Heisenberg: The Uncertainty Principle runs at the Wyndhams Theatre in London's West End for 14 weeks.
Rachel Hewitt is the author of A Revolution of Feeling.
Lionel Shriver is taking part in The News as Novel at the Durham Book Festival on Friday October 13th. Her new novella The Standing Chandelier is published in November.
Marcus Chown has written The Ascent of Gravity; and What a Wonderful World: One Man's Attempts to Make Sense of Everything