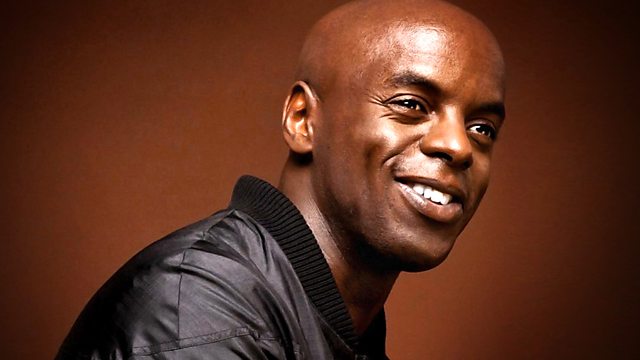 6 Decades Of British Soul is a 2-part documentary that explores our love affair with that most celebrated of American music, and how we have gone onto create our very own sound that itself has also travelled the globe.

It's a story that began in the early Sixties, and which was underlined in 1967 with the first top ten hit from a multi-cultural British band - The Foundations' 'Baby Now That I've Found You'. And it is an ongoing tale that culminates in the documentary with music from Mercury Prize winner Sempha and in conversation with BBC Sound of 2017 winner Ray BLK. While in between we hear from the likes of Billy Ocean, The Real Thing, Leee John, Jazzi B, Mica Paris, Amy Winehouse producer Mark Ronson, Corinne Bailey Rae and Rag n Bone Man.

Radio 2's own Trevor Nelson tells the story of 6 Decades Of British Soul, of which he is very much a part. And it was devised and produced for Wise Buddah by broadcaster and former Blues & Soul magazine deputy editor Mark Webster.

See all episodes from 6 Decades of British Soul