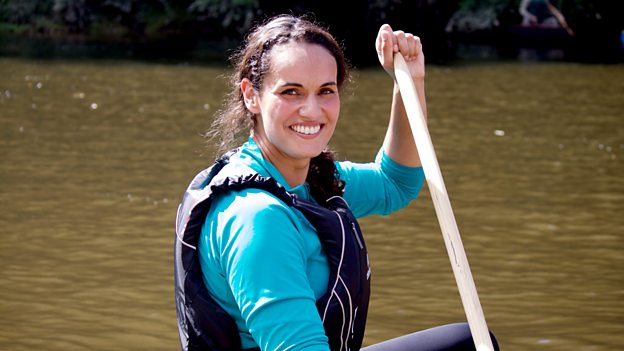 Mary-Ann Ochota discovers a history of the British people told through six of its best-loved boats.