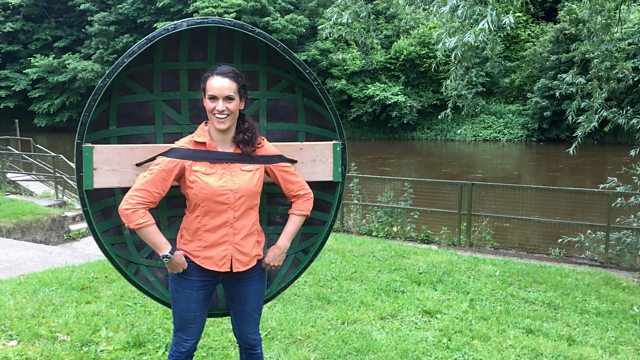 Mary-Ann Ochota finds out about the coracle, an ancient boat that can be made from twigs and a bed sheet, yet which has saved lives in desperate times.

Mary-Ann Ochota explores the story of the coracle, a boat that's as simple as they come, and which some believe has been on our waters for anything up to 40,000 years. Found all over the world, the coracle comes in many different shapes, often determined by local materials, conditions of rivers or the intended purpose of the boat. No longer as common a sight as they once were, there are still commercial coracle fishermen working the rivers of west Wales.

Mary-Ann meets a man whose family has been coracle fishing the same river for over 300 years and joins a night-time fishing expedition. In Ironbridge, Shropshire, she hears how coraclemen led poaching expeditions to help locals in times of economic crisis. She also makes her very own coracle, which she uses to race in the annual Ironbridge Coracle Regatta, an event that proves there is still an enduring popularity to these little boats, even if the focus is now very much on fun.

See all episodes from Britain Afloat

See all clips from The Coracle (6)