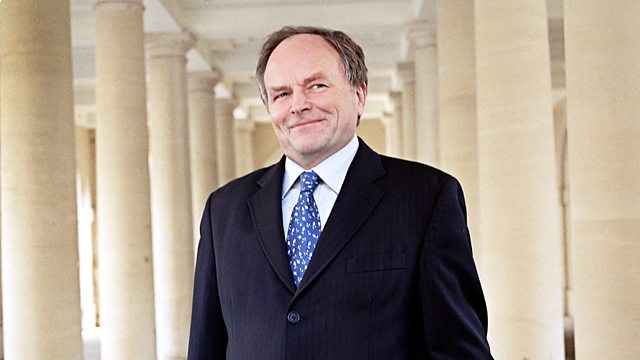 Against a record rise in the number of sentences found to be unduly lenient, Clive Anderson and guests discuss whether sentencing law is fit for purpose.

Following a record rise in the number of sentences being increased after being found to have been unduly lenient, Clive Anderson and guests discuss whether sentencing law is fit for purpose. Such is the complexity of sentencing law that it is creating costly delays and causing errors. A recent Law Commission study found that 30% of sentences given were unlawful..

Worldwide, crime is falling but our prison population is close to an all-time high, proportionately higher than almost every other comparable country. Is this despite or because of interventions in recent decades from politicians of all persuasions?

Should judges have more freedom to reflect a defendant's mitigating circumstances, even if that means wildly different sentences for the same crime? Or should rigid guidelines ensure consistency across the country? Should a shoplifter in Penrith be treated the same as in Peterborough?

The chairman of the Sentencing Council Lord Justice Treacy says longer sentences are the result of calls from politicians to be increasingly tough. But Laura Janes from the Howard League for Penal Reform, believes that this sentence inflation is a direct result of sentencing guidelines themselves. People convicted of GBH received 17 per cent longer sentences following the introduction of guidelines.

The Attorney General Jeremy Wright QC MP believes that the system is working. His scheme to correct unduly lenient sentences, increased only 190 of around 5500 cases heard in the Court of Appeal in 2016.

Barrister Michelle Nelson is alarmed by David Lammy's review of the criminal justice system. It found that BAME offenders face bias and even overt discrimination in the way they are handled.

The Law and Climate Change

Are Lawyers Bankrupting the NHS?