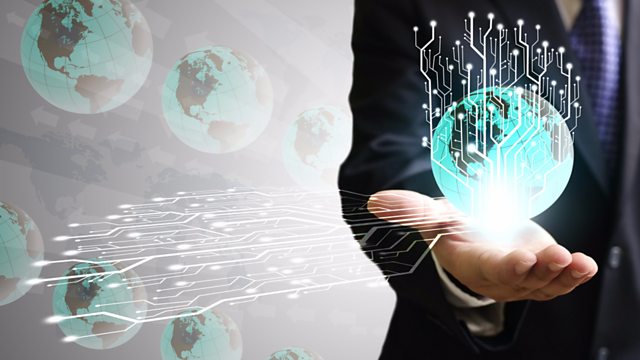 Will technology reshape the highly profitable world of finance, creating a less comfortable future for City fat cats but a better one for everyone else? Philip Coggan investigates.

Will technology radically reshape the highly profitable world of finance? Technology can revolutionise industries, making goods and services cheaper and more accessible. Television is going the same way with online services such as Netflix and Amazon Prime providing thousands of movies and boxsets. From the point of view of the consumer the picture is the same - we tend to have more choice and pay less money. Profits get squeezed. Yet there's one service we buy that seems to be a glaring exception - finance. Philip Coggan of The Economist asks whether the rapidly growing financial technology sector is about to change all that, creating a future that's much less comfortable for City fat cats, but better for everyone else.

Minimum Wage: Too Much of a Good Thing?