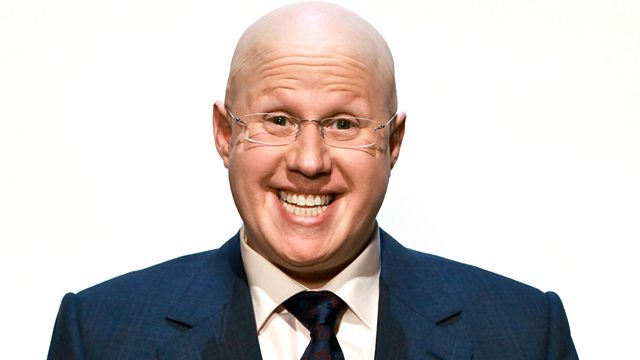 Matt Lucas on his memoir, Tamsin Greig and Martin Freeman on Labour of Love

Matt Lucas talks to Stig Abell about his memoir. And Tamsin Greig and Martin Freeman discuss Labour of Love, a new play by James Graham about the Labour Party.

Matt Lucas talks to Stig Abell about his autobiography 'Little Me: My life from A-Z', in which he writes about the challenges of his childhood, his start on the comedy circuit 25 years ago, and the phenomenal success of TV show Little Britain.

Tamsin Greig and Martin Freeman discuss James Graham's new play Labour of Love, about the three decade battle between old and new Labour in a North Nottinghamshire constituency, in which they play a labour party agent and an MP.

Jacky Klein on the surprising relationship between the father of conceptual art Marcel Duchamp, and the surrealist Salvador Dali, the subject of a new exhibition at the Royal Academy.

His Memoir - Little Me: The A-Z of Matt Lucas is out now

Labour of Love is at the Noel Coward Theatre, London
until 2 Dec