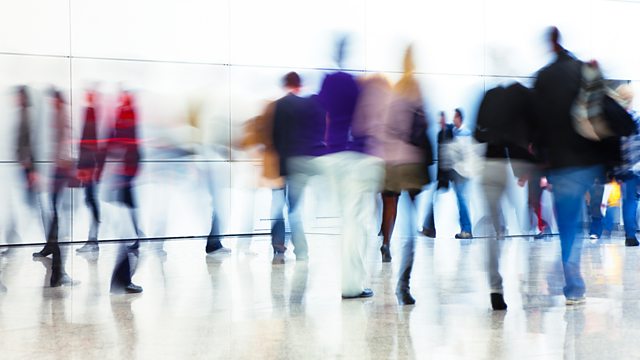 From Ads to Art

Rory Sutherland explores if marketing can move beyond mere 'copy' and be considered genuine art. Featuring an interview with novelist and former advertising copywriter Fay Weldon.

Can a piece of marketing ever truly be considered art? From Hank Williams' song "Pan-American" to 1980s print ads for Benson and Hedges and Silk Cut, to Haydn's symphonies for Prince Eserhazy: works of real aesthetic beauty are often created in the service of marketing a product, a monarch, or an experience.

Rory Sutherland investigates the overlap between commerce and art, as he tells the story of Guinness's iconic ad "Surfer". Featuring an extended discussion with literary grand dame and former advertising copywriter, Fay Weldon.

Diamonds and the Peacock's Tail—Series 1