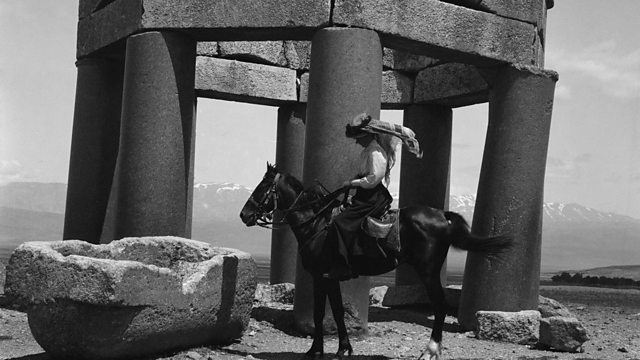 Using rare footage and excerpts from her own 1,600 letters, the story of Gertrude Bell, who shaped the modern Middle East after World War I in ways that still reverberate today.

The extraordinary and dramatic story of Gertrude Bell, the most powerful woman in the British Empire in her day. She shaped the modern Middle East after World War I in ways that still reverberate today. More influential than her friend and colleague Lawrence of Arabia, Bell helped draw the borders of Iraq and established the Iraq Museum.

Using never-seen-before footage of the region, the film chronicles Bell's extraordinary journey into both the uncharted Arabian desert and the inner sanctum of British male colonial power. With unique access to documents from the Iraq National Library and Archive and Gertrude Bell's own 1,600 letters, the story is told entirely in the words of the players of the day, excerpted verbatim from intimate letters, private diaries and secret communiques. It is a unique look at both a remarkable woman and the tangled history of Iraq.