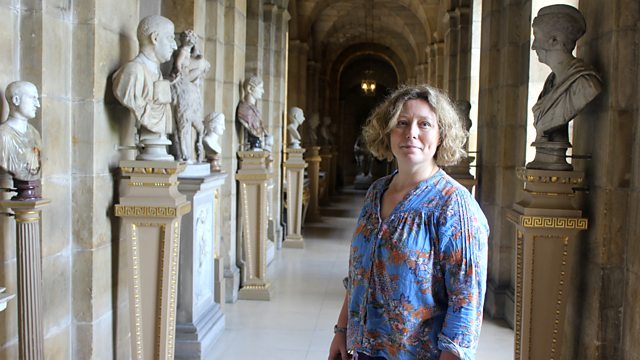 The Hidden History of the Corridor

Rachel Hurdley explores the power of the corridor and finds out how this ambiguous space reflects society, influences behaviour and provides the perfect place for a chance meeting.

Take a trip down the corridor with Dr Rachel Hurdley as she explores the history of this most ambiguous space.

As a sociologist, Rachel has long been fascinated by the power of corridors and their role as places which are neither entirely public nor private. The corridor is a relatively recent architectural innovation, arriving in Britain around the beginning of the 18th Century.

Rachel visits Castle Howard to walk what are thought to be the first corridors in England, discovers why the Victorians had a mania for corridors, finds out about the move towards open plan and asks whether corridors may now be due to return to our buildings. Along the way, she considers how corridors reflect the society of their time, hears why they're a film maker's dream and enters the world of diplomacy to find out why corridors can be the perfect place to make a deal. 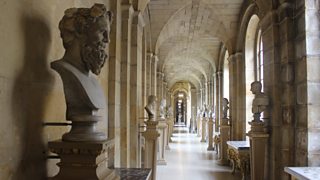 Don't lose your way as you navigate our tricky quiz.