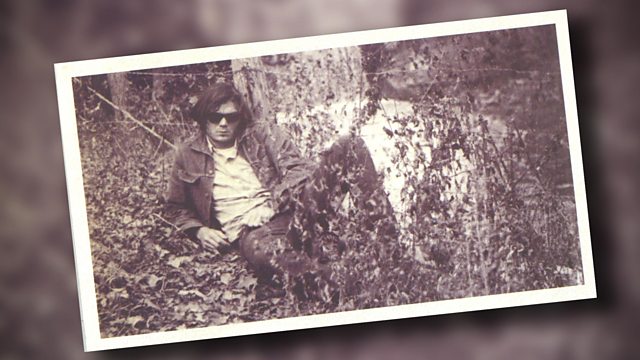 Will Beeley was a singer and songwriter at the end of the 1960s and a smooth-voiced folkie ten years later - but now he spends his life behind the wheel.

A portrait of singer, songwriter and truck driver Will Beeley.

The myth of the road is deeply rooted in America - it's the thing that delivers escape, promises freedom, fuels new hopes and, once upon a time at least, thoughts of a new nation. And it provides its own opening onto the vastness and variety of the country today.

The distances can be dizzying. And these days Will Beeley spends more time on the road than he does at home in Albuquerque, New Mexico, a city in the desert, with Route 66 running through its heart.

In another life Will Beeley was a musician - a singer and songwriter - an anxious romantic at the end of the 1960s and a smooth-voiced folkie ten years later. He played gig after gig, made records and, for a while at least, hoped for the big time.

But now, like a different road taken, a different stop along the way, he spends his life behind the wheel of a hulking truck, sharing the driving with his wife, as the highway and the days blur by.

It's a unique vantage point. And as America spools past outside, framed by the huge windscreen, does he - like all of us now and then - think of times gone by, of unfinished business, of what might have been? Or is his attention fixed ahead on the road as it rolls towards him, flowing beneath his wheels?