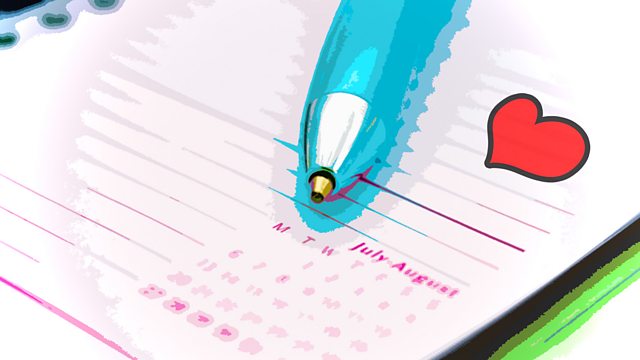 Sue Townsend's chronicle of a teenager growing up in the Midlands. It's 1981 and the year starts inauspiciously for Adrian Mole. A new girl called Pandora joins his class.

Sue Townsend's hilarious and heart breaking chronicle of a teenager growing up in the Midlands in the 1980s. A brand new serialisation, read by Harry McEntire, in the year that Adrian Mole himself turns 50.

It's 1981 and Margaret Thatcher is in power, Britain is at war in the Falklands and teenagers are growing up in a world without mobile phones or computer games. While his parents are downstairs, drinking, smoking and arguing about their failing marriage, Adrian is upstairs in his bedroom listening to Abba, reading great works of literature, writing poems, and penning letters to the BBC.

Despite the many challenges that life throws at him - including regular beatings from the school bully, unrequited love, raging hormones, a severe case of acne and numerous rejection letters - Adrian soldiers on bravely and wins a place in our hearts with his charming naïveté.