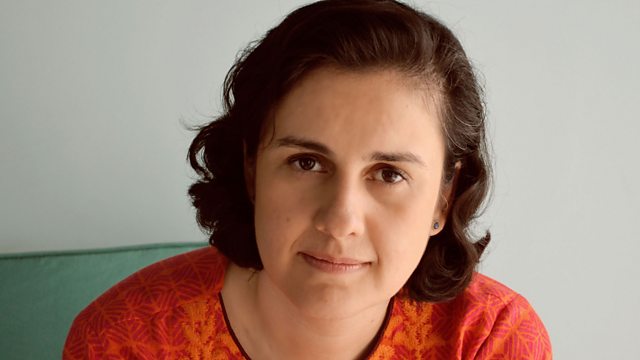 The love and scorn of Dido, the conflicted love in a modern day version of Antigone by novelist Kamila Shamsie and black and white images of bathing in John Kasmin's postcards.

Family ties and radicalisation in Kamila Shamsie's novel Home Fire; images of beggars and slaughterhouses in the old postcards collected by John Kasmin, the art dealer who promoted abstract artists including Anthony Caro and Gillian Ayres. Plus Dido, Queen of Carthage - from Virgil and Christopher Marlowe to Purcell and TS Eliot - classicist Natalie Haynes and theatre director Rebecca McCutcheon discuss the different interpretations.

Kamila Shamsie's novels include Burnt Shadows which links events in Nagasaki and partition in India to Pakistan in the early 1980s, New York post 9/11 and Afghanistan in the wake of a US bombing campaign; and A God in Every Stone moves from the time of Persian Darius I to the experiences of Indian troops fighting the First World War and the independence movement in Peshawar.

Dido, Queen of Carthage is at the Swan theatre in Stratford with Kimberley Sykes directing for the Royal Shakespeare Company until October 28th 2017.

Natalie Haynes is the author The Ancient Guide to Modern Life and her latest novel is The Children of Jocasta.

Rebecca McCutcheon directed performances of Christopher Marlowe's drama in a women's refuge and at Kensington Palace and her theatre company Lost Text, Found Space is now working on staging a rarely performed play by Elizabeth Inchbold at a Victorian House in Peckham.

Postcards – Better Than Your Selfie... 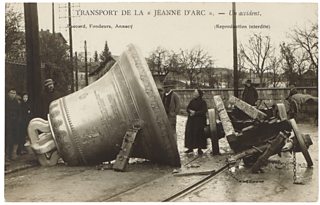 Postcard collections by John Kasmin show we might be losing something irreplaceable.