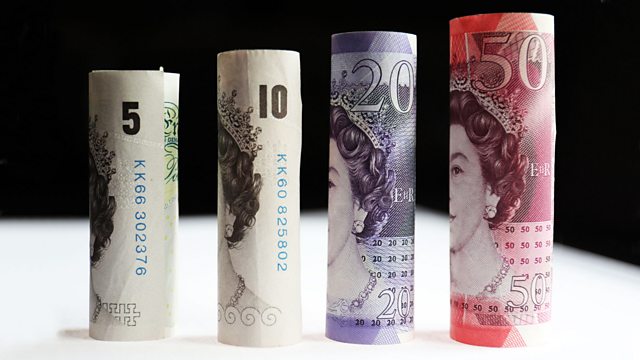 Is means-testing the best way to direct money to those who need it, and what are the costs of the financial assessment process, to government and to claimants?

Many of our welfare benefits are means tested, you're able to claim them only when your income and capital (your means) fall below a certain limit.

This financial test aims to ensure that public funds are given to those who need it most and it's been argued that the principle should be extended to some non-means tested benefits.

In June, the Conservative Party manifesto committed to means testing Winter Fuel Payments in England and Wales so that money could be transferred to health and social care, a policy which was later abandoned.

It's also been suggested that The State Pension should be means tested. A report by Professor Paul Sweeting at The University of Kent concluded that some form of means-testing of the State Pension will be necessary to make it both affordable for future generations and fairer for those with lower life expectancy.

In today's programme, Louise Cooper will consider the role of means testing. Is it the best way to direct money to those who need it and what are the costs of the financial assessment process, to government and to claimants?

What do you think? Call 03700 100 444 between 1pm and 3.30pm with views and ideas on Wednesday 27 September, standard geographic charges from landlines and mobiles will apply. Or e-mail moneybox@bbc.co.uk

Banks to check for illegal immigrants