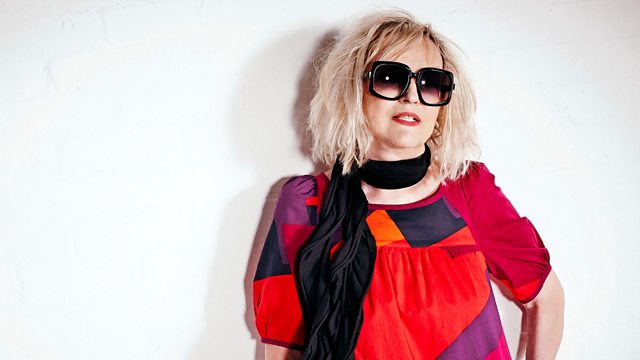 Annie Nightingale looks at heroes across 50 years in music to celebrate Radio 1's 50th anniversary - expect old and new, the living and the dead, and musical and non-musical...

In part three of Annie Nightginale's four part soundscape series to celebrate Radio 1's 50th anniversary, 'Heroes' looks at the dedicated, the ones who made a change, those who refused to conform, the ones who achieved and the ones who may have saved the lives of many.

For many a superhero is a fictional character that has superpowers, but the heroes in this episode have the power to make incredible music.

Who are our heroes of modern day? What does it take to get heroic status? Can you really be a living legend? This soundscape appreciates the old and the new, the living and the dead, musical and non-musical.