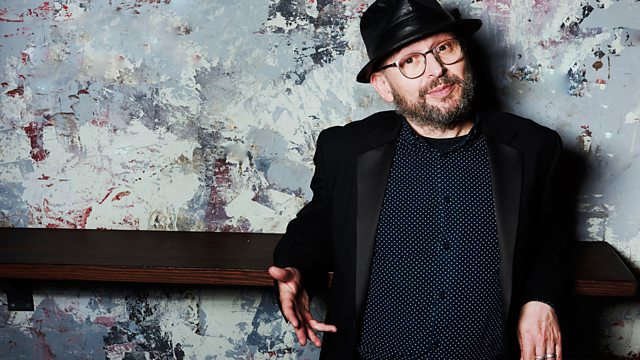 Max Reinhardt shares music from the Rwandan borderlands and trap-influenced electronics from LA.

Tonight, Max delves into the 'postmodernist neo-primitivism' of guitarist and composer Steve Tibbetts, and selects a new release from the Rwandan borderlands - music from the endangered Abatwa people. Plus, trap-influenced electronics from Hungarian-born, west-coast producer AMB, and a look ahead to the Unconscious Archives Festival of sound art and electronic music in London.