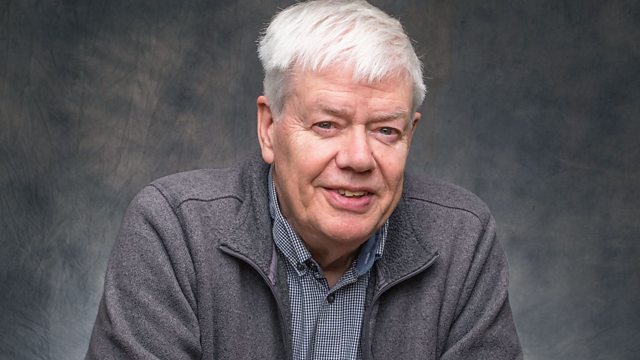 The Northern Irish author of Cal, Bernard MacLaverty, talks to Anne McElvoy about his novel Midwinter Break. Plus Clair Wills on her research into post-war immigration to Britain.

The Northern Irish author of Cal and Grace Notes, Bernard MacLaverty talks to Anne McElvoy about his novel Midwinter Break, plus Clair Wills on her research into post-war immigration to Britain and the differing expectations and experience of migrants and European refugees. The daughter of Irish immigrants, she now teaches at Princeton University in USA. Joining in the discussion is Will Jones, who researches the politics of migration and is working on developing the idea of matching markets which would match refugee preferences with state priorities.
Anne also hears from Catherine Nixey, a young historian with a tale to tell of who did for the pagans. Nixey claims that the old story of Roman paganism dying of its own accord and Christianity moving into a void is one told by the victors. The Christians in fact annihilated belief systems across the Empire in a concerted attack on their philosophy, buildings and artworks.