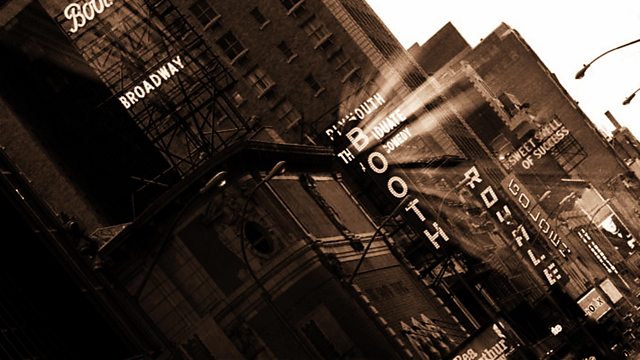 Michael Goldfarb returns to his cab driving and acting days in 1970s New York to tell backstage Broadway stories, including an account of his, and Marlon Brando's, acting teacher.

New York in the 1970s, a city literally on fire, and at the same time the artistic heart of the planet. Writer and broadcaster Michael Goldfarb spent much of the decade driving a taxi cab through the carnage while looking for work as an actor.

In his popular earlier series for The Essay, Trip Sheets, Goldfarb recounted his cab driving tales. Now in Trip Sheets 2: An Actor's Life, he recalls his near misses with Broadway, and the actors and acting teachers he met along the way.

There are close encounters with the famous - Mike Nichols, William Hurt, Bill Murray, Glenn Close - and those who should have been stars but never caught a break. There is a lot of kissing, and there is a fair amount of sadness. There are backstage tales that will tell listeners what a life in the theatre is really like. And there are a few cab driving stories as well.

Acting, Kissing, Fighting and Getting Paid—Trip Sheets 2 - An Actor's Life