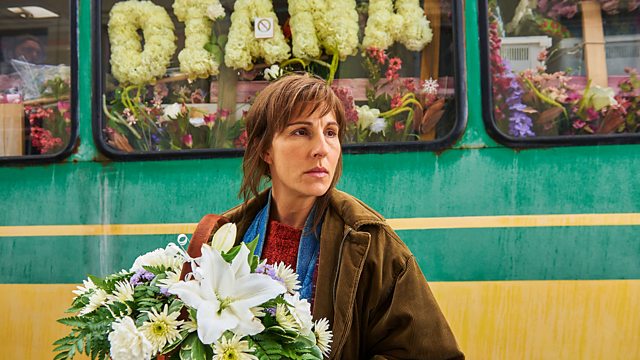 In the week that follows Princess Diana's tragic death on 31 August 1997, four separate stories unfold as ordinary lives are affected in different ways by the loss of an icon.

In the week that follows Princess Diana's tragic death on 31 August 1997, four separate stories unfold as four ordinary lives are all affected in different ways.

Jack is a shy 19-year-old, the only child of an adored mother who dies the same night as Princess Diana. He struggles to come to terms with her death while computing the loss of an icon who meant so much to both of them. Estranged from his father, he seeks help from a young neighbour, Russell.

Yasmin is unhappily married to Hassan, an unsuccessful businessman who can't admit his failure. Affected deeply by news of Diana's death, Yasmin's patience snaps when their television is re-possessed while she is watching the coverage. Making a pilgrimage to London with their only daughter Aalia, she arrives unannounced on the doorstep of her Uncle Zaheer. Inspired by the public outpouring of emotion at Diana's death, Yasmin goes on a journey of self-discovery.

Michael is a junior reporter on his honeymoon in Paris with his new wife Sophie when news of Diana's death breaks. A fluent French speaker, Michael teams up with the charismatic Laura, a star reporter flown in to cover the story. Spending more and more time on the story at the expense of his honeymoon, Michael struggles to balance his career with his fledgling marriage.

Mary is a Glaswegian florist. Living alone with her mother who is battling Alzheimer's, she struggles for money. Mary hatches a plan to drive to London and sell flowers before Saturday's funeral. With the help of her adoring friend Gordon, she travels to the capital in an old coach filled with flowers. Unexpectedly caught up in the public expression of love for Diana, Mary discovers emotions she thought were long lost.