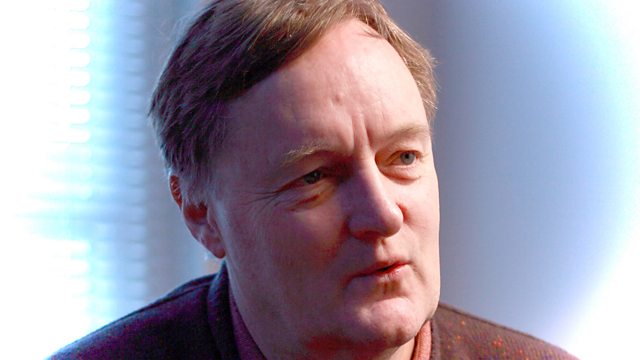 Patrick Wright focuses on Barbara Castle, the Red Queen, the Englishness of her socialism and her fierce resistance to English culture being subsumed by the American Vulgar.

Barbara Betts, the daughter of a tax inspector, was born in Bradford in 1910. Her childhood was steeped in left-wing politics. Her father was an active member of the Independent Labour Party and she became a socialist at an early age. She was educated at Bradford Girls' Grammar School and Oxford University. Her father had been a William Morris-esque Guild Socialist; her mother used to set up a maypole on their patch of Pontefract cinder track. In the 1950s, she watched in horror as her vision of an English working-class improving itself through education being washed away as a slew of jukeboxes, Hollywood movies, quiz shows, T-shirts and chewing gum tumbled over the Atlantic. English culture was being subsumed by the American Vulgar. Some of the fiercest resistance came from the left - JB Priestley and Richard Hoggart and Barbara Castle.

See all episodes from The English Fix