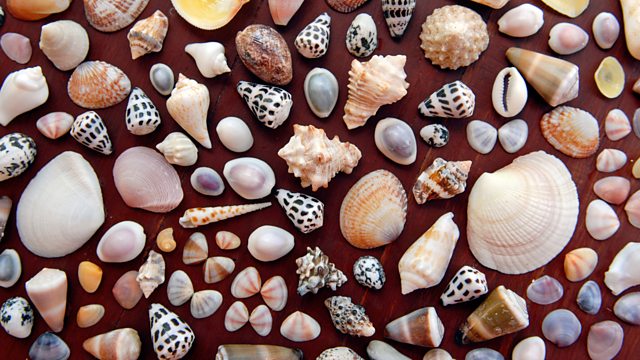 Book at Bedtime Afterworld
Episode 2 of 5

By Anthony Doerr. A woman who escaped the Holocaust is haunted by visions of her lost childhood friends. Esther was ten when change came with the arrival of a letter.

Written by Anthony Doerr. Esther, who is an epileptic, escaped Nazi Germany when she was a child and has lived contentedly in Ohio with her husband and their son. Now 85, her fits have intensified and she is haunted by visions of her childhood friends from the orphanage she grew up in. They appear to be calling to her, as memories from her past flood in.

Episode 2:
Esther was ten when change came with the arrival of an emigration letter.

Anthony Doerr is an American author of novels and short stories. He gained widespread recognition for his 2014 novel All The Light We Cannot See which won the Pulitzer Prize for fiction. Afterworld is taken from Memory Wall, a collection of stories about memory.