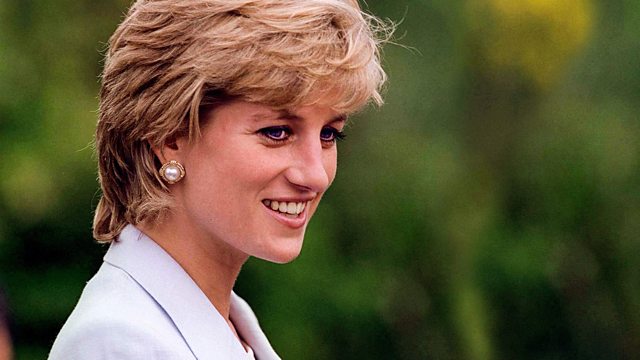 Documentary exploring the outpouring of grief following the death of Diana, Princess of Wales, featuring interviews with some of those closest to her, including her sons.

In August 1997, the tragic death of Diana, Princess of Wales, stunned her family and catapulted the British public into one of the most extraordinary weeks in modern history.

This programme hears from some of those most affected and those in the public eye at the time, such as Diana's sons Prince William and Prince Harry, her siblings Earl Spencer and Lady Sarah McCorquodale, former prime minister Tony Blair and members of the royal household.

What was it about Diana that resulted in such an outpouring of grief? And what does that week reveal about Britain's relationship with the monarchy, then and now?