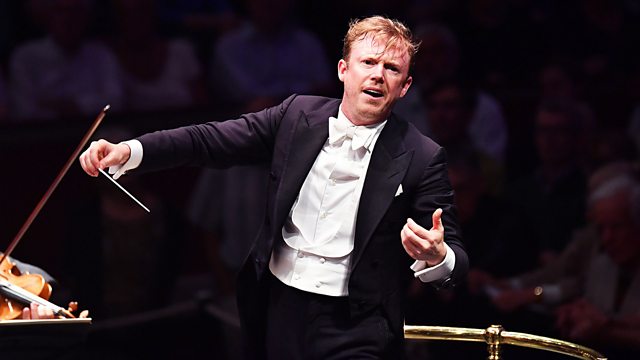 Presented by Tom Service from the Royal Albert Hall, London

Mahler: Symphony No 6 in A minor

If the Ninth Symphony is Mahler's musical 'dark night of the soul', then the Sixth is the afternoon, dark with storm clouds, that preceded it. Although written at the happiest time of the composer's life, the work builds gradually into a shattering frenzy of despair. 'The hero,' wrote Mahler, 'is assaulted by three hammer-blows of fate, the last of which fells him as a tree is felled.' It was a musical vision that was to prove all too prescient for a composer who would soon suffer a series of life-changing personal heartbreaks.

See all episodes from Proms 2017 Repeats