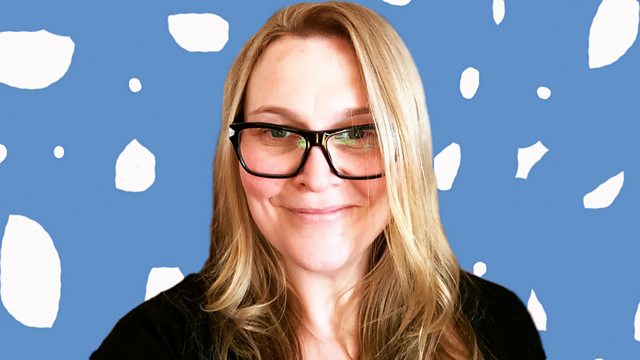 Rae Earl, Give Up Your Seat, Leomie Anderson

International model Leomie Anderson on diversity. Plus the Give Up Your Seat campaign in Liverpool and the woman behind Channel 4's My Mad Fat Diary, Rae Earl, talks about anxiety.

My Mad Fat Diary, a drama on Channel 4 and E4, is based on the real-life diaries of Rae Earl. She's got a new book out called It's All In Your Head about anxiety, eating disorders, OCD and psychosis. She talks to Jane about her own struggles with mental health and offers top tips and advice. She admits she doesn't have a psychology degree but she does have experience of life.

Unwanted Advice: what do you do about it, and how does it make you feel? Our reporter, Sue Elliott-Nicholls, explores.

A group of women in Liverpool is urging the city council to put some women on its most important decision-making body: the City Region Cabinet. At the moment it's an all-male affair. Spear-headed by business woman, Fiona Armstrong Gibbs, they've formed the Give Up Your Seat campaign. This aims to persuade some of the men on the cabinet to give up their seats so women can take their place. We hear from Fiona about her campaign, but we also talk about gender equality in local politics in general. Recent research says that only a third of elected councillors in England are women. So whether it's local council committees or local elections, why is more female representation important and if more women were involved how would it make a difference?

East Dunbartonshire - The Best Place to be a Woman

Advice and Support For Mental Health