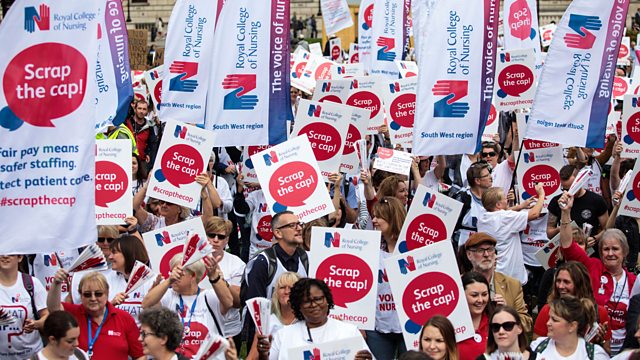 What are the consequences of lifting the public sector pay cap?

The public sector pay cap is being scrapped after five years. Unions have condemned the pay rises as "pathetic" but what will it mean for the public finances?

The public sector pay cap is being scrapped after five years - what will it mean for public finances?

Prison and police officers will be the first to benefit, but unions have condemned the pay rises - which are less than inflation - as "pathetic".

But could this extra money in the pocket of public servants help recruitment and retention in the public sector?

To explore these issues David Aaronovitch is joined by expert guests including:

Paul Johnson, Director of the Institute for Fiscal Studies

What does the EU want from Brexit?

Why are Myanmar's Rohingya persecuted?