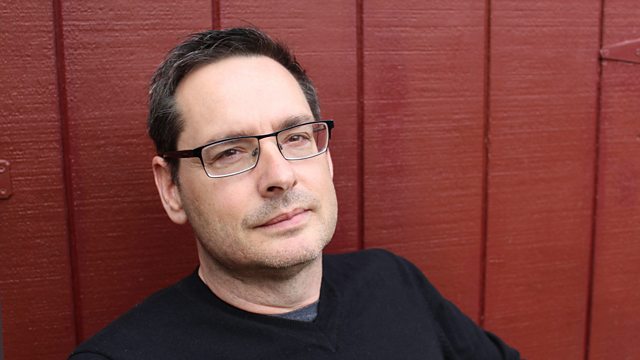 Mariella talks to Daryl Gregory, one of America's most popular science fiction writers, about his novel Spoonbenders.

Daryl Gregory is one of America's most popular SF writers, best known for We Are All Completely Fine, which won the World Fantasy Award and the Shirley Jackson Award. He talks to Mariella Frostrup about his new book Spoonbenders, which is something of a departure for him and focuses on American family life in the 1970s.

Novelist Edward Docx shares his passion for the poetry of John Donne in The Book I've Never Lend, and Nada Awar Jarrar sends us a postcard from the bookshops of Beirut. We also discuss a new anthology of musings, advice and insight for would-be writers from the world's greatest authors.