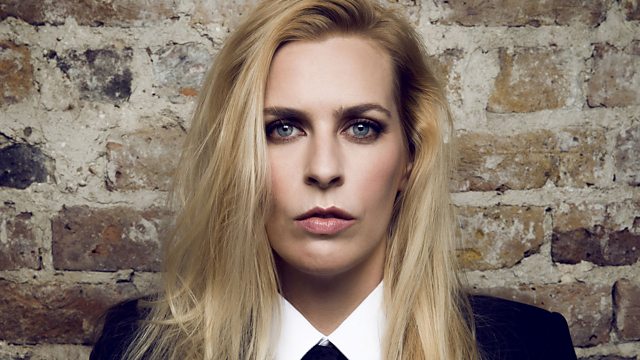 The comedian and writer Sara Pascoe explains to Kirsty Lang why Pride and Prejudice, great as the book is, was in need of a comic stage adaptation. Her play based on Jane Austen's novel is about to open at the Nottingham Playhouse. It includes scenes with modern commentary, original music from Emmy the Great, and jokes.

The Man Booker Prize shortlist, announced today, includes some surprises - omissions as well as inclusions. Critics Alex Clark and Toby Lichtig deliver their verdicts and nominate their favourite to win.

Actor Robert Lindsay talks to Kirsty about playing Jack Cardiff in Prism, a play about the cinematographer's life. Prism looks back at Cardiff's career which includes working on the film sets of The Red Shoes, The African Queen and Sons and Lovers.

Pride and Prejudice, adapted by Sara Pascoe is at the Nottingham Playhouse from 15 - 30 September 2017.

Image to the left: (L-R) Rachel Partington, Bethan Mary-James and Olivia Onyehara as Mary, Elizabeth and Lydia in Pride and Prejudice

The books shortlisted for the Man Booker Prize for Fiction 2017 are:

History of Wolves by Emily Fridlund

Lincoln in the Bardo by George Saunders

Prism by Terry Johnson, starring Robert Lindsay and Claire Skinner is at the Hampstead Theatre, London until 14 October 2017.