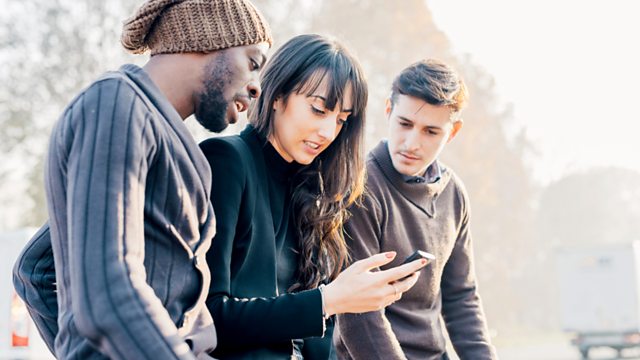 Money Box The Death of Retirement

Final live edition of the series that explores what retirement might look like in the future. Louise Cooper looks at what we've learned from the series.

The Death of Retirement: Louise Cooper takes your calls and emails on what we've learned from the Money Box series, and discusses what deters people from investing in pensions - low investment returns, lack of transparency, uncertainty over outcomes and fears about future means testing of the state pension. She also looks at what could change with public sector pensions, older workers, annuities versus drawdown, consolidating pensions, one-pot pensions, pensions for children and your ideas for a wholesale change of emphasis on how to provide for retirement.

How Much Money Is Enough?—The Death of Retirement