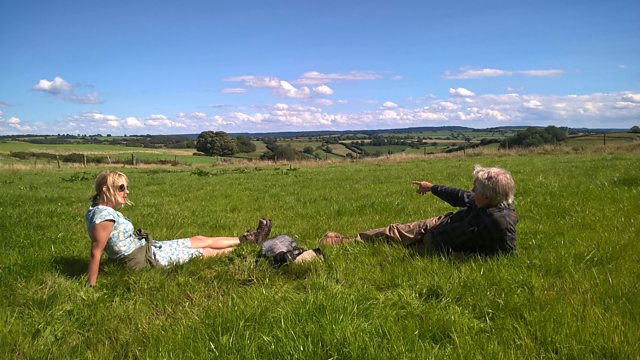 The Landscapes of Don McCullin

Don McCullin, photographer and 'sky stalker', on the landscape round his house. Mariella Frostrup presents

McCullin's best known as a star photojournalist of the 1960's and 1970's, but he's also been photographing the Somerset fields for more than three decades. In this special programme he tells Mariella Frostrup why. "I was ready for the English landscape - it became my psychiatrist's chair. Having spent the last sixty years covering wars and tragedies, watching people being murdered and starving to death, I needed to save myself."

A revealing and intimate programme recorded entirely on location, featuring the sites he adores and rare access to his darkroom to discuss that burnt and brooding technique. The Tate is planning an exhibition of his landscapes next year. "There has to be a connection between the terrible imagery he has witnessed and these landscapes now, expunged of humanity - it's almost like they're an act of revenge." Mariella Frostrup