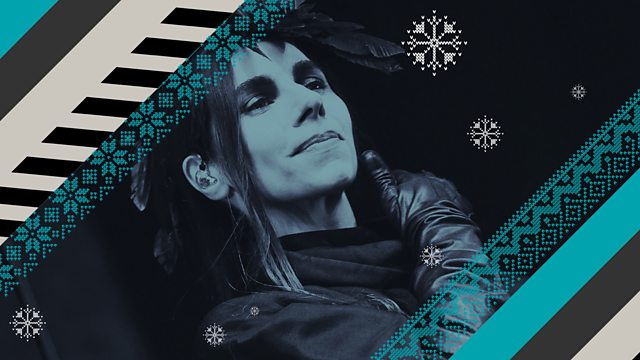 PJ Harvey: In Their Own Words

First broadcast in 2017, another chance to hear PJ Harvey reflect on her, life, work and musical legacy through BBC archive interviews from down the years.

Hailed as the world’s best songwriter by Rolling Stone magazine on the release of her first album, Dry, in 1992. PJ Harvey is the only artist to have won the Mercury Music prize twice.

But the Dorset-based musician has long maintained an aura of mystery around her work, preferring to let her music and art do the talking, and comparatively little is known about her personal life.

From her formative years growing up on a farm listening to blues, meeting her lifelong friend and collaborator John Parish, sharing her love of Captain Beefheart with John Peel, to the writing processes and inspirations behind her songs, 6 Music offers a rare glimpse into the PJ Harvey’s world.

See all clips from PJ Harvey: In Their Own Words (4)