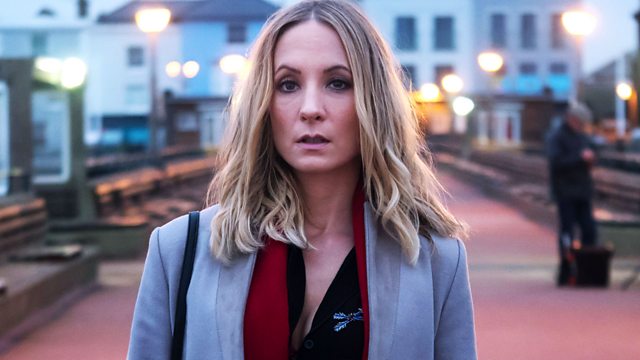 Joanne Froggatt was taken to the nation's hearts when she played Anna Bates, the lady's maid in Downton Abbey. One of the storylines which had a huge impact, and won her a Golden Globe, showed the aftermath of her being raped. Now she takes on similar territory but a very different character in Liar, a new ITV thriller in which she plays Laura, a woman who says she's been raped. She talks to Samira about her choice of roles and not shying away from difficult subjects.

Black Swan and The Wrestler director Darren Aronofsky discusses his controversial new film Mother! The film, which stars Jennifer Lawrence and Javier Bardem, was booed, and cheered, when it premiered at Venice Film Festival this week, and the reviews have been similarly divisive with some hailing it as a masterpiece and others a hyperbolic mess.

As Classic FM celebrates its 25th anniversary, Quentin Letts of the Daily Mail and The Spectator's Kate Chisholm consider what influence it has had on the coverage of classical music on the radio, and the impact its arrival had on BBC Radio 3.