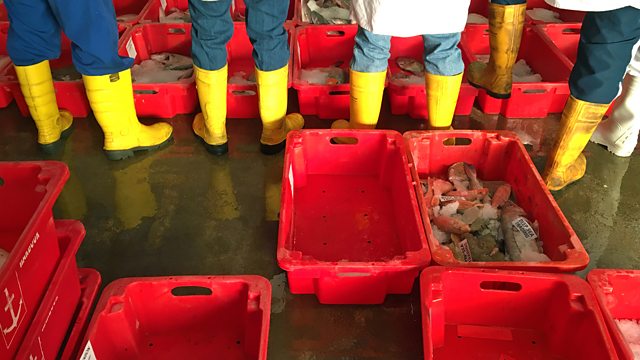 Lesley Curwen explores the potential future of fishing in the UK after it leaves the EU. She visits ports at both ends of the Britain to hear the hopes and fears of fishermen.

Many British fishermen rejoiced after the UK vote to leave the European Union. They hoped it would mean fewer EU boats fishing in UK waters. Business reporter and sailor Lesley Curwen visits ports and harbours at both ends of Britain to talk to fishermen about their hopes and fears, and hears from a group of European fishermen who argue a hard Brexit would destroy thousands of their jobs.

Forecasting: How to Map the Future