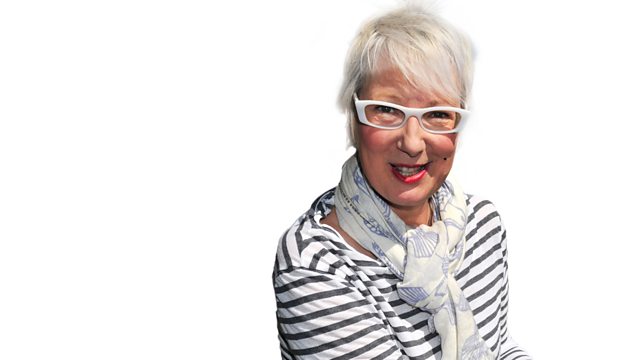 4 Extra Debut. Comedian and writer Jenny Eclair wonders why women write so many lists and what life would be like without them? From 2017.

Comedian and writer Jenny Eclair throws away her To Do list.

She wants to understand why women write so many lists and what life would be like without them.

Jenny discovers there are to-do lists, to-buy lists, to take-back lists, holiday lists and even secret lists of hidden yearnings.

Jenny is in awe of good friend and producer Judith Holder who has a small library of books, each with a different list inside.

Going to her local butcher's - listless - Jenny finds out that men who shop there keep their lists on a mobile phone - but did they write them?

Artist Alice Instone made an exhibition of lists called The Pram in the Hall. She wrote to successful women and asked for their lists - and was amazed at how much these women had to do. Alice tells Jenny she was particularly interested in the lists because they're one of the rare things people still hand write.

Jenny also talks to Gena-mour Barrett - who writes articles online made up of lists - about why they are so compelling as she reveals her most successful ever list.

Jenny finally returns to her lists but not without first consulting coach Juliet Landau-Pope about what the perfect list would look like. And she discovers a whole new world of lists just waiting to be completed.

A Pennine production for BBC Radio 4 first broadcast in August 2017.