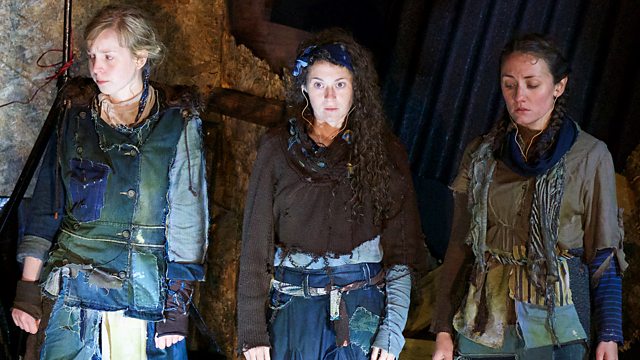 Flood: To the Sea

Set in the aftermath of an apocalyptic event which sees England engulfed by water, this play asks what if the fleeing masses from our TV screens had English accents?

Flood is the story of what happens when the world is destroyed and how those who survive try to make it new again. One day, it starts to rain and no one knows why. And it doesn't stop. Far out on the North Sea, a fisherman raises a girl in his net, miraculously alive, from the deep sea. Is she one of the migrants now washing up on English shores? Or someone sent for some higher purpose?

Set in the aftermath of an apocalyptic event, which has seen England engulfed by water, this play asks a simple question: what if the fleeing masses from our TV screens and Twitter feeds, in their boats and their orange lifejackets, had English accents? A reimagining of the flood myth, it is the story of how the nation is destroyed by a global flood and tsunami wave. Presented on a floating stage in Hull's Victoria Dock, those left fight for survival.

Flood: To the Sea is the third instalment of an extraordinary year-long epic commissioned for Hull UK City of Culture 2017 that is told online, live in Hull and on BBC television.

Why It's Kicking Off Everywhere 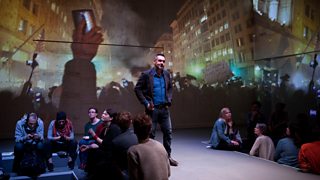 A showcase of some of the most exciting artists working in performance today.