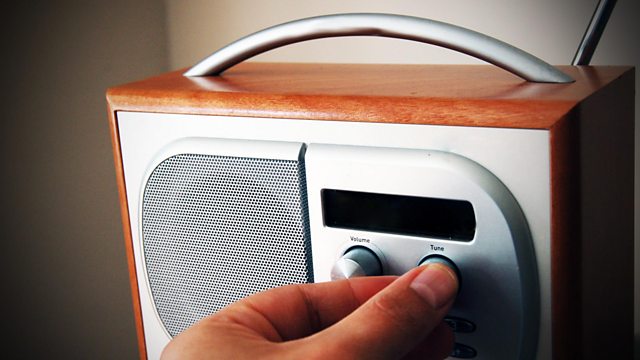 Josie Long hears stories of duets, the perfect conversational dance and gatecrashing honeymoons. She also talks to the other half of her long-running comedy partnership - Robin Ince.

The poet John Osborne delves into late night radio phone in conversations, the artist Duncan Speakman invites the listener to engage in a duet and Phil Smith intrudes on a romantic moment.

Towards
Produced by Phil Smith