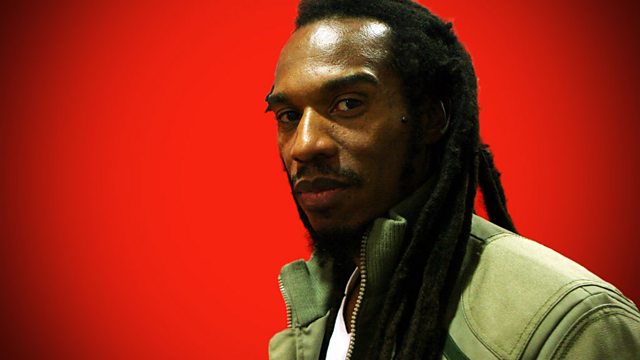 Poet Benjamin Zephaniah visits Boston, home to a thriving immigrant population, and reflects through poetry written by local people on how the town is coping with radical change.

But the UK media focus in recent years has been on how the people of the Boston of the 21st Century struggle to live side by side. This was also the Brexit hot spot of Britain during the EU referendum.

Poet Benjamin Zephaniah, himself a son of immigrants who grew up in the West Midlands visits Boston to hear, via poetry and interviews with the different people who live there, what Boston means to them.

He meets a variety of people - Romanians, Estonians, Lithuanians and Poles as well as members of the indigenous population - as they put pen to paper to convey their feelings about life in Boston and Britain more generally.

Broken English and foreign languages are mixed with the sound of the traditional Lincolnshire burr as he also hears from people who've lived in Boston all their lives.

Far from finding a town at war, as so often depicted in the media, he discovers a vibrant community who - despite their differences - seem eager to muddle along together and shape a common future.