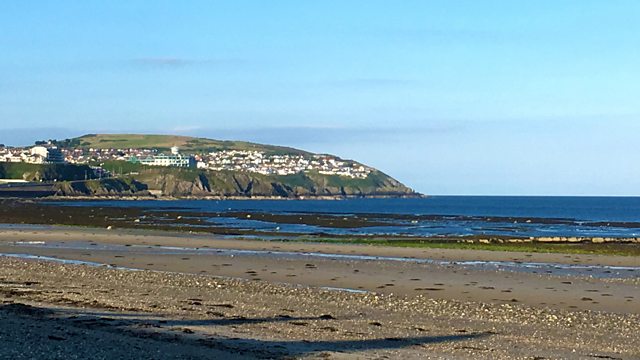 How ministers on the Isle of Man plan to transform the island into a foodie destination.

Some supermarket suppliers are complaining about a practice known as drop and drive. It happens when a retailer checks an order after a driver has left and says not enough products were delivered. By then it's too late to check, but the retailer won't pay for the full amount. We'll hear from the Groceries Code Adjudicator, Christine Tacon, who's asked retailers to change their practices, and suppliers to get on board with new systems.

By 2025, the Government on the Isle of Man wants the value of Manx produce to have grown by two thirds. Since 2015, there has already been a 20% growth in the industry, which is now worth 91 million pounds. Businesses can apply to the Government for money for equipment, marketing and branding. We report on how that help is affecting the island's food companies, and look at the challenges they face.

And extreme dog grooming is the name given to a trend which involves meticulously crafting your canine's hair into elaborate and colourful designs. Dying their fur and doing their nails. It's proving popular in the UK but some animal welfare groups say it's not good for the dogs - and that it needs to be stopped. We'll hear from one of those charities and from a groomer who competes with her designs around the world.

Call You and Yours: How have you got involved in women's sport?