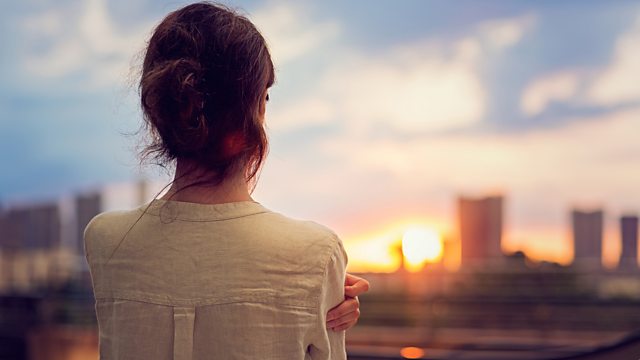 Daughters estranged from their mothers, Parenting for self-esteem

Daughters who no longer speak to their mothers; Partition and the legacy of trauma across three generations of women; parenting to build self-esteem in children.

Life After a traumatic event. In the first episode in a new series Abby Hollick meets three women who are all estranged from their mothers.

Inter-generational trauma: last week was the 70th anniversary of the British withdrawal from India, independence, and the partition of the subcontinent into India for Hindus and Sikhs, and Pakistan as a home for Muslims. More than 10 million people were forced to leave their homes and move to a new country. What is the long term consequences for those involved in such devastating events and what effect might there be on future generations? Kirsty Starkey speaks to Gul, Urvashi and twelve year old Aurora: grandmother, daughter and grand-daughter. What was the impact on all of them of Gul being suddenly uprooted from her home in Karachi in 1947. And Jenni speaks to Dr Lynne Jordan a Chartered psychologist who specialises in intergenerational trauma

As young people prepare for their GCSE results what happens if they are not what was expected? How can parents help their children to believe in themselves? A young person shares her struggle with low self-esteem made worse around exam time. Jenni is joined by Dr Suzi Godson and Emily Cherry of the NSPCC to offer practical tips on how best to support children with low confidence and anxiety.