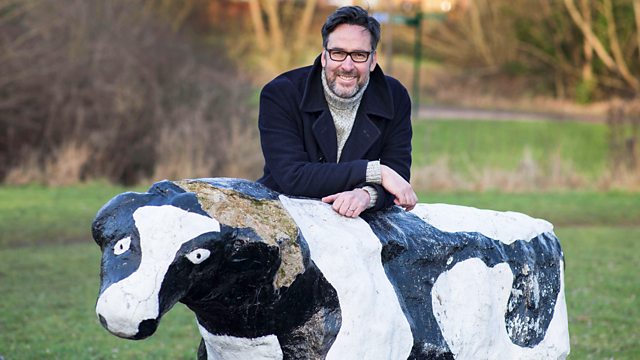 Milton Keynes and Me

Filmmaker Richard Macer revisits his home town of Milton Keynes as both are about to turn 50. What is the reality of the most famous new town in the country?

Is Milton Keynes a soulless place or a utopian dream? It might be famous as the home of roundabouts and concrete cows but it's also one of the most ambitious experiments in social engineering. The famous new town is about to turn 50 and so is documentary maker Richard Macer, who grew up there.

This film brings the two of them back together as Macer returns to the place he left at 18 and seeks to revaluate a town he always felt a bit embarrassed by. These days MK has one of the fastest-growing economies in the country and huge approval ratings from the people who live there. But for many years it's been the butt of the nation's jokes and seen only as a concrete jungle. What's the reality of MK? Is there a chance that Macer might discover a different Milton Keynes to the one he left behind?

Created in the late sixties as an overspill for the inner-city slums of London, the new city was a place of high ideals. People would live in a world that was green and spacious and where according to the masterplan 'no building would be taller than the tallest tree'.

Macer learns that far from being dull and boring, MK was actually a place that attracted some of the best architects of their day and it now boasts the only listed shopping centre in the country. To make the film, Macer returns home to mum and dad who still live in MK and have always loved it. Over the course of a few months he meets key contributors to the MK story: architects, artists and social workers, and pays a visit to his old school which was revolutionary in the sense that all the classrooms were carpeted and you called the teachers by their first names. 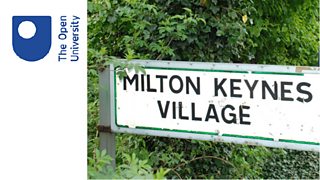 Visit OpenLearn, the OU’s home of free learning, for more about Milton Keynes