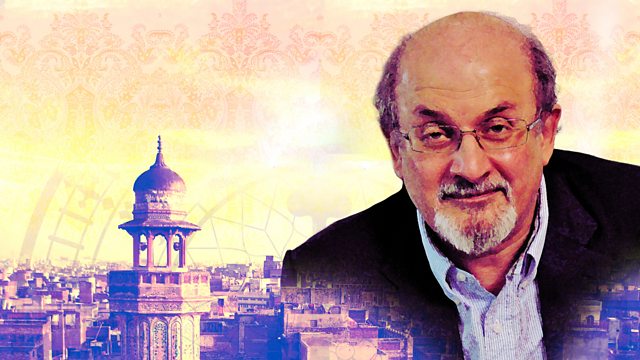 To mark the 70th anniversary of India's Partition, Salman Rushdie talks to director Emma Harding about his novel, Midnight's Children, in advance of its dramatisation on Radio 4.

To accompany BBC Radio 4's major new dramatisation of Midnight's Children, Salman Rushdie talks to radio drama director Emma Harding about his multi-award winning novel. They discuss the initial impetus for the novel and the mirroring of his own life as a child born 70 years ago in 1947, the year of India's Partition.

Rushdie also talks about the break-through moment of finding Saleem's voice, his attempt to represent the multiplicity of India in a single novel, and his pessimism about the direction of travel of India and Pakistan today.