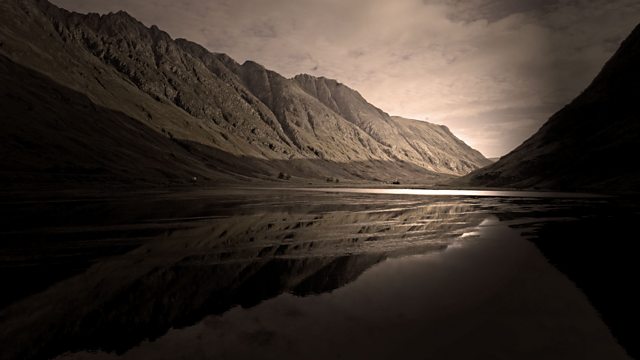 4 Extra Debut. Josie Long presents stories about touching moments staying with us, including a memory caught in a childhood drawing. From 2017.

A memory caught in a childhood drawing and a repeat encounter which offers hope at a point of despair - Josie Long explores the afterimage left by moments that touch us.

We hear from Sion Jair who climbs mountains as a way to cope with disappearing memories. Sophie Townsend finds an image from her daughter's childhood, which captures a difficult moment from their past. And Dylan Park, five years after his first deployment to Iraq, finds an unexpected reminder of his first tour in Arizona.