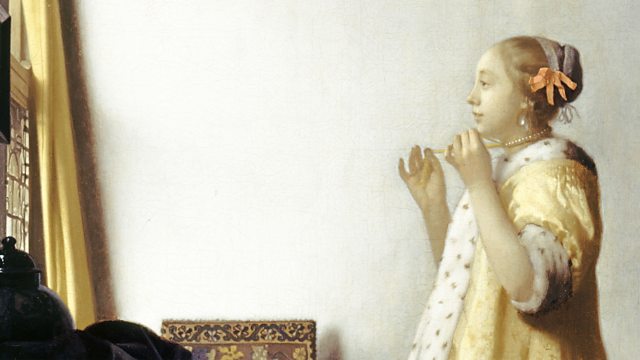 Final Portrait; Stanley Tucci's film about Giacometti tries to show the tortured creative process of a genius
Ben Wishaw plays an aerospace billionaire who sets out to change the world in Against at London's Almeida Theatre. Can money overcome violence?
Peter Kosminsky's drama, The State on Channel 4, attempts to understand why young British people might join Islamic State
The plot of Nicole Krauss's latest novel Forest Dark seems to mirror her own life - down to a writer character called Nicole.
The National Gallery of Ireland has undergone a €30m refit over the last 8 years and has at last reopened with a blockbuster exhibition: Vermeer and the Masters of Genre painting

Forest Dark is available in hardback and ebook from 24 August

Vermeer and the Masters of Genre Painting

The State begins on Channel 4 on Sunday 20 August at 9pm.